← more from
Willowtip
Get fresh music recommendations delivered to your inbox every Friday.
We've updated our Terms of Use. You can review the changes here. 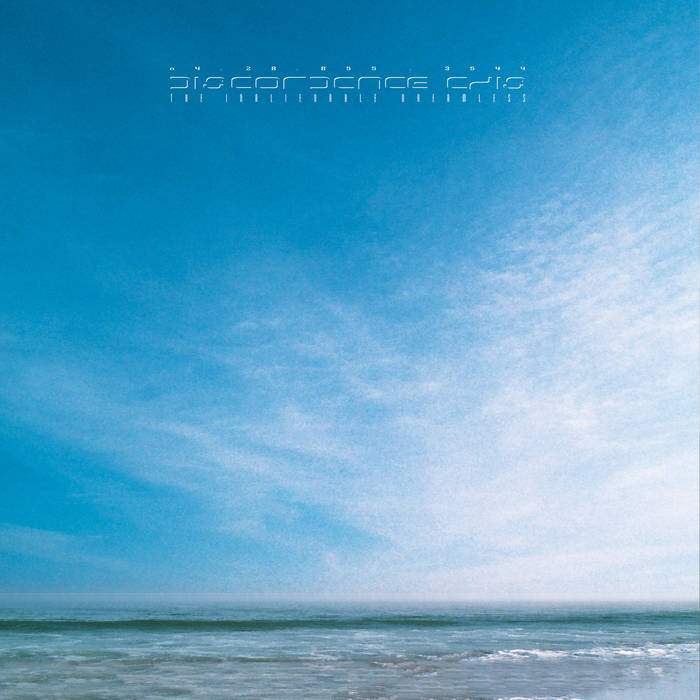 heckicus_doomicus_wizardus If you played this for a Converge fan they'd shit. Favorite track: Jigsaw.

mcvee_ Greatest grind album to this day, nothing else touches it. Enjoy your fishing! Favorite track: Drowned.
more...

A quietly influential, 24-minute blast of chaotic, controlled, introspective grindcore, The Inalienable Dreamless is long out of print, last issued in 2011. Ten years later, Willowtip are re-releasing on CD and LP, with the vinyl edition including a bonus 7” featuring tracks never before released on the format—"Sega Bass Fishing", "Ikaruga" and "Berserk".

Discordance Axis was a three piece grindcore band that started in NJ around 1992. The band started after Jon and Rob's previous band disintegrated and they found Da5e at a Human Remains show. They asked him to play a split 7" with them and it snowballed from there.

Bandcamp Daily  your guide to the world of Bandcamp